Differences in Abuse and Related Risk and Protective Factors by Runaway Status for Adolescents Seen at a U.S. Child Advocacy Centre 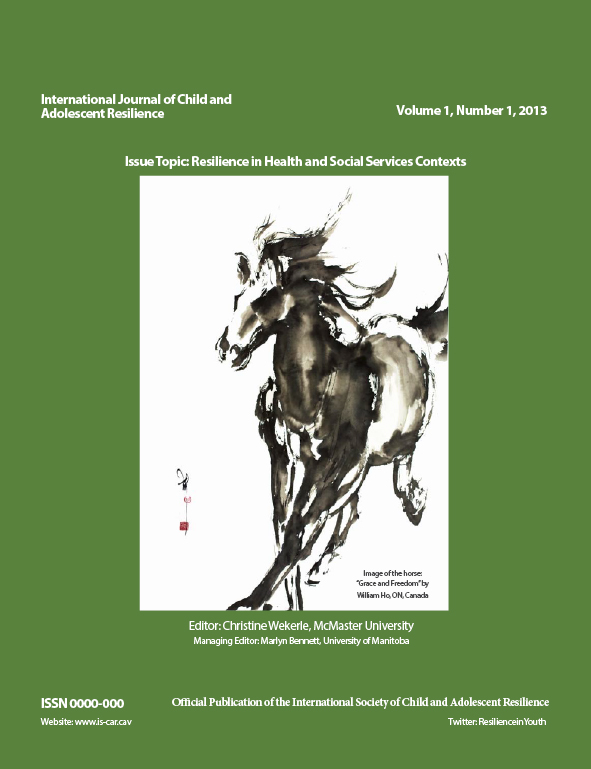 Objective(s): This study examined the abuse prevalence and characteristics, and risk and protective factors, among both runaway and non-runaway adolescents evaluated at a Child Advocacy Center (CAC) in Minnesota, which had implemented a referral program to assess runaways for potential sexual assault or sexual exploitation. Methods: A cross-sectional analysis of self-report and chart data for the 489 adolescent girls who were evaluated between 2008 and 2010. Chi-square and t-tests by runaway status compared abuse experiences, trauma responses, health issues, and potential protective assets associated with resilience between runaways and non-runaways. Bivariate logistic regressions explored the relationship
of these risk and protective factors to self-harm, suicide attempts, and problem substance use, separately for runaways and non-runaways who had experienced sexual abuse. Results: Runaways were significantly more likely than non-runaways to have experienced severe sexual abuse, to have used alcohol and drugs, and reported problem substance use behavior, higher levels of emotional distress, more sexual partners, and they were more likely to have a sexually transmitted infection (STI). Runaways had lower levels on average of social supports associated with resilience, such as connectedness to school, family or other adults. Yet higher levels of these assets were linked to lower odds of self-harm, suicide attempt and problem substance use for both groups. Conclusions and Implications: CACs should encourage referrals of runaway adolescents for routine assessment of sexual assault, and incorporate screening for protective factors in addition to trauma responses in their assessments of all adolescents evaluated for possible sexual abuse, to guide interventions.