Examining the Impact of Policy and Legislation on the Identification of Neglect in Ontario: Trends Over-Time 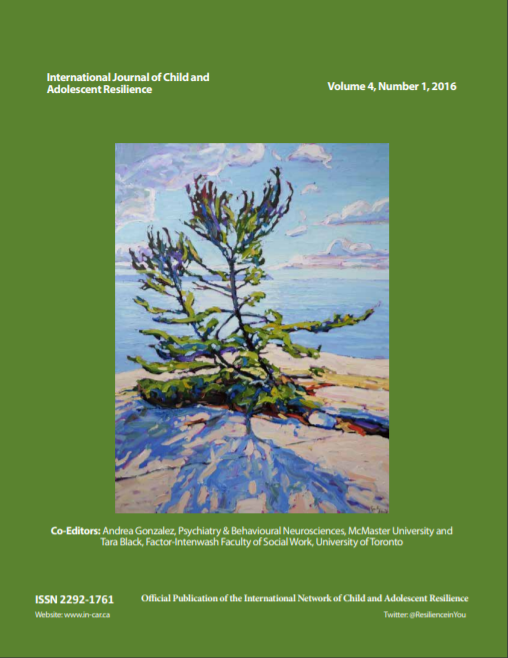 Objectives: Reported neglect investigations were compared across a 20-year time frame using data from the five cycles of the Ontario Incidence Study of Reported Child Abuse and Neglect (OIS-1993 to 2013) in order to discuss the impact of significant policy changes on the Ontario child welfare system’s response to child neglect. Methods: Each OIS cycle used a multi-stage sampling design. A representative sample was selected from all mandated child welfare organizations. Cases were selected over a three-month period and then weighted to produce provincial estimates. The information was collected directly from child welfare workers at the conclusion of the investigation using a three-page data collection instrument. Results: Changes in rates of reported neglect vary by form but overall there has been a significant increase in reported neglect in Ontario since 1993. There was a decline in investigations involving permitting criminal behaviour, which was the most investigated form of neglect in 1993 and least investigated in 2013. Physical and medical neglect increased dramatically between 1998 and 2003. Transfers to ongoing services for neglect investigations remained relatively stable despite the doubling of neglect investigations. Conclusion and Implications: Transfer to ongoing services did not increase consistently with the investigation rate. This could be reflecting a significant resource gap, whereby the number of children and families receiving ongoing child welfare services is determined by capacity rather than need or it could mean that referral processes are mistakenly identifying situations that do not need child welfare services. Further analysis is required to understand these trends.